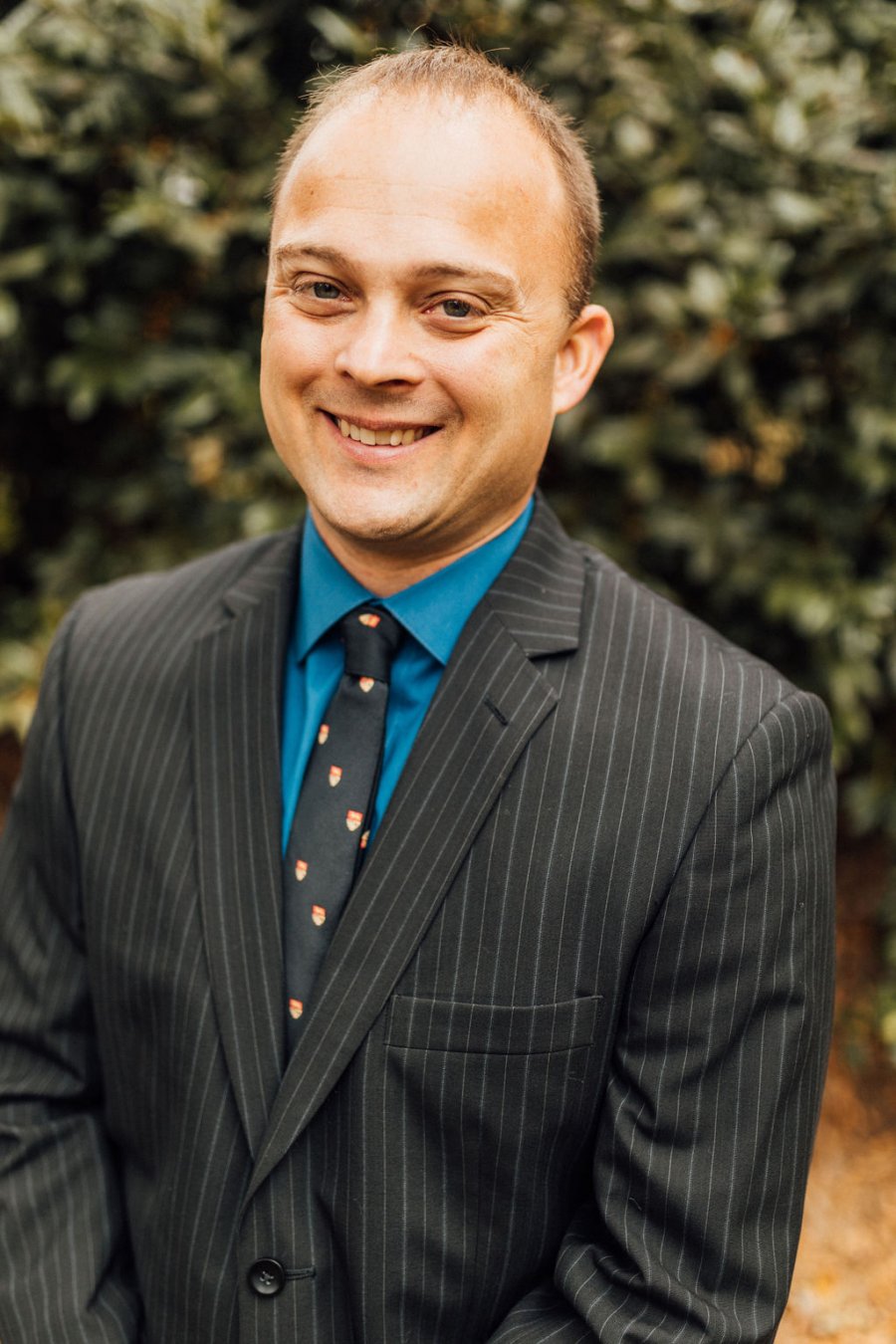 Mr. Tyson began DUI Enforcement in 2011 while assigned to the traffic division. In 2013, he became the first Pooler officer to obtain the title of Drug Recognition Expert and was the first officer nominated to attend the MADD awards.

In 2011, Mr. Tyson began investigating accidents, becoming the first Pooler officer to obtain the Georgia Traffic Accident Reconstruction Specialist certification. He has attended over 500 hours of training in the field and has investigated hundreds of accidents. In 2015, he began teaching accident investigation to academy classes.

Mr. Tyson attained the rank of Sergeant while assigned to the Traffic Division as the Traffic Enforcement Unit Supervisor and coordinated all traffic enforcement activities within the division as well as a multitude of activities throughout the department.