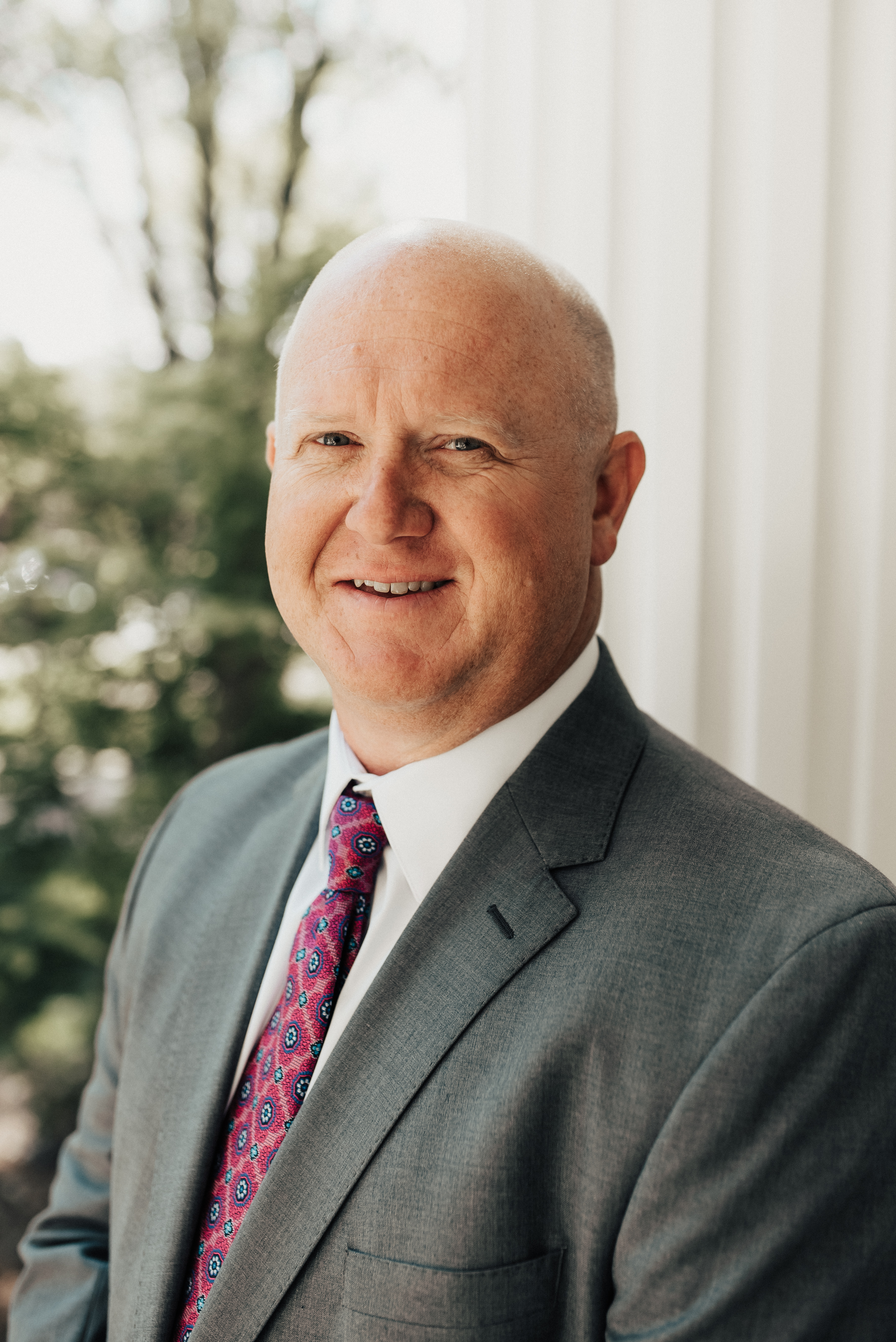 Timothy “Shane” Keller began his law enforcement career in 1997 as a police officer for the City of Atlanta where he graduated from the Atlanta Police Academy, 166th Cadet Class. During his tenure, Mr. Keller was assigned to the Zone 2 Traffic Enforcement Unit, Traffic Accident Review Board, and Special Operations Section-Hit & Run Traffic Fatality Unit until his retirement in February 2012.

Mr. Keller has completed nearly 1,000 course hours of training, specifically in the field of accident reconstruction, and courts have recognized him as an expert in his field.