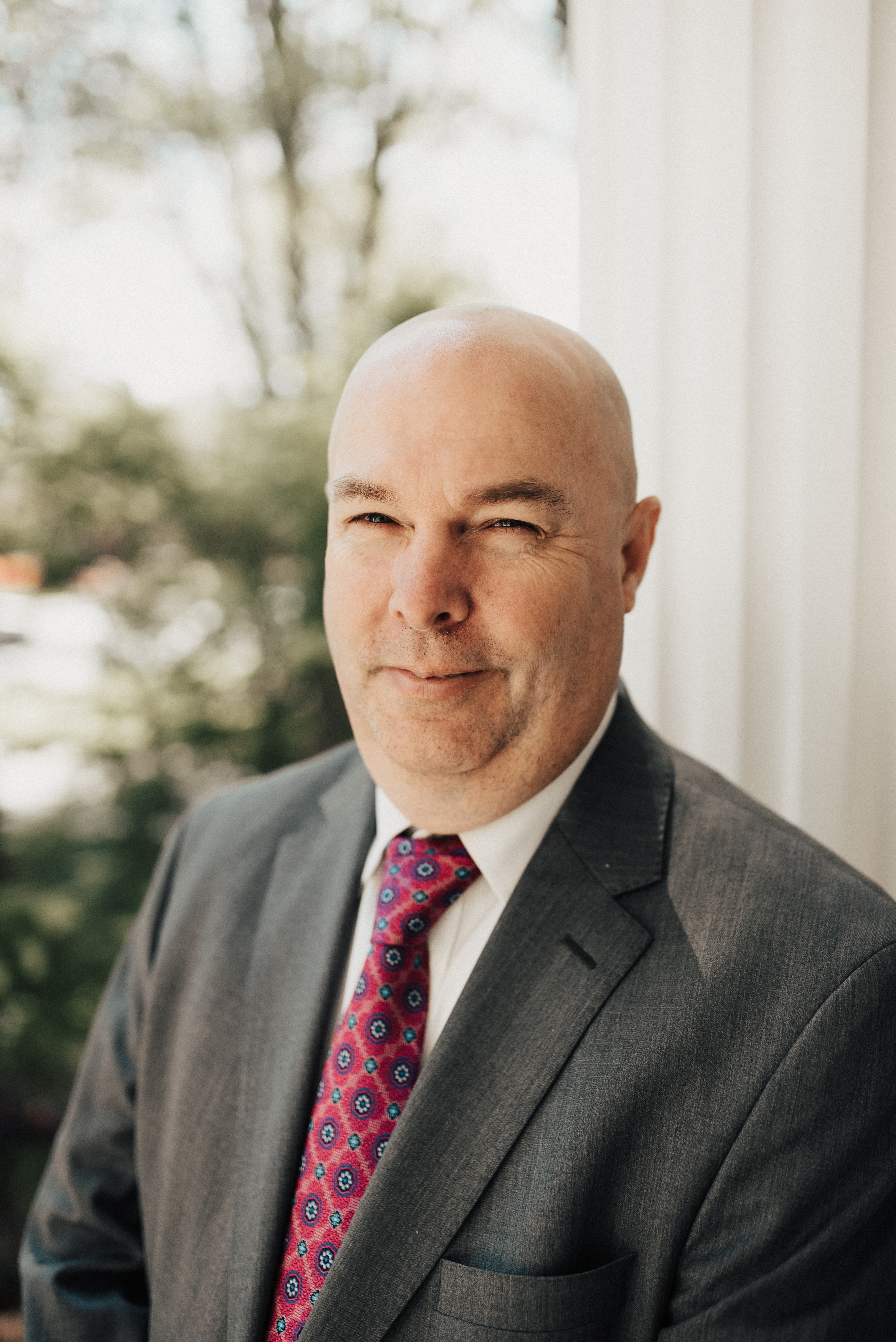 Michael Kitchens began his law enforcement career with the Baldwin County Sheriff’s Office in 1993. In 2002, Mr. Kitchens obtained his CVSA Certification through the North American Standard for Level I, II & III inspections and began conducting inspections of motor carriers and their drivers for compliance.

In 2003, Mr. Kitchens was employed by the Georgia Department of Motor Vehicle Safety, which later transitioned into what is now referred to as the Motor Carrier Compliance Division (MCCD) of the Georgia Department of Public Safety. In 2008, Mr. Kitchens was assigned to the Specialized Collision Reconstruction Team (SCRT) and obtained his certification in the field of accident reconstruction. While assigned to the SCRT, Mr. Kitchens utilized his vast knowledge of the Federal Motor Carrier Safety Regulations in the reconstruction of fatal commercial motor vehicle collisions.

In 2013, Mr. Kitchen’s accepted a position as Safety Manager for a large commercial motor carrier, and later was promoted to Safety Director. Mr. Kitchens over-saw the management of the fleet, which was nearly 500 trucks, and he remains a certified Safety Supervisor.