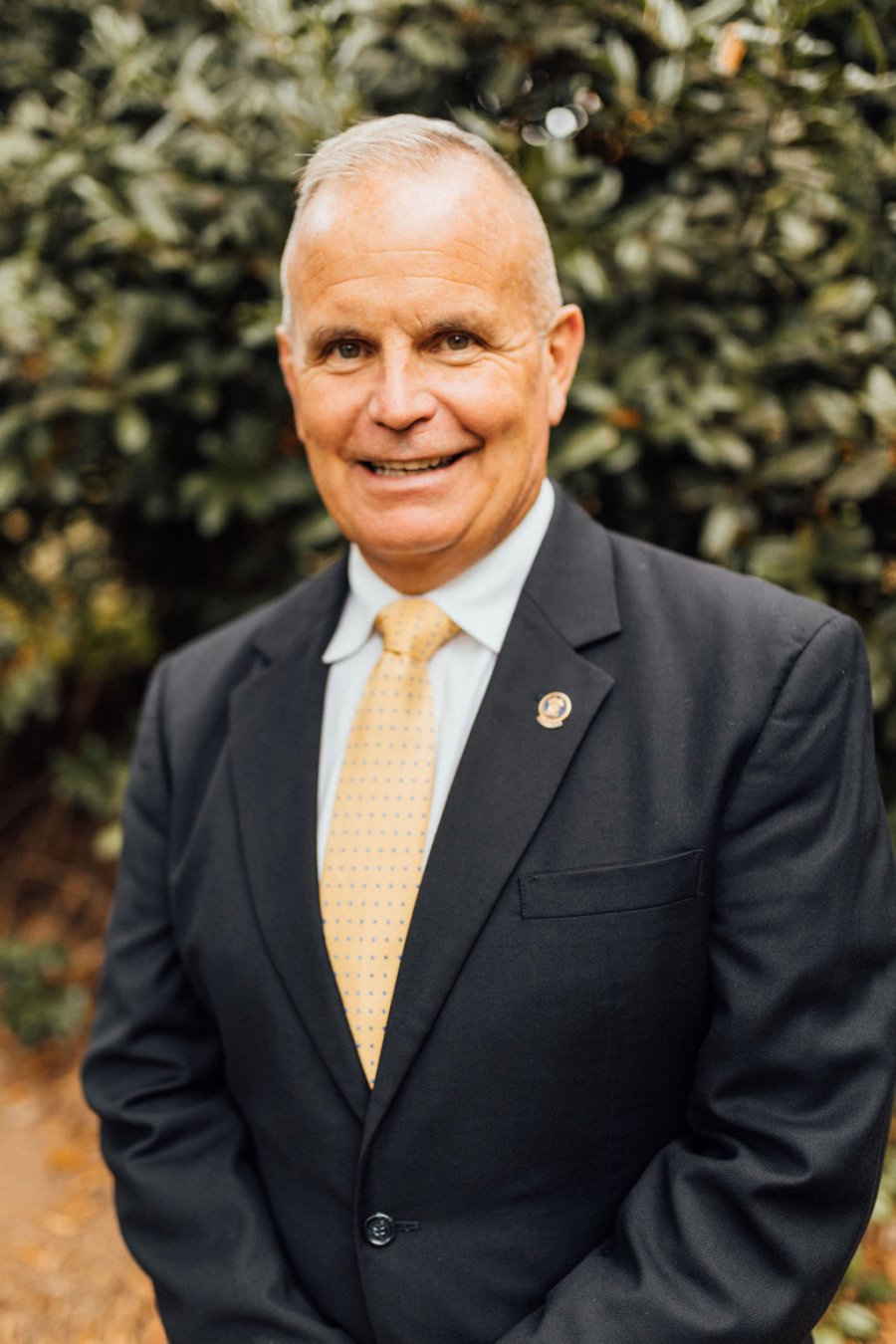 Jon P. Strickland began his law enforcement career with the Gainesville Police Department in 1982. In 1985, Mr. Strickland was hired by the Georgia State Patrol and began his career in Dalton.

He was a charter member of the Alpha DUI Task Force assigned to metro Atlanta and worked his way through the ranks to Senior Trooper. In 1999 Mr. Strickland became a member of the Georgia State Patrol’s Specialized Collision Reconstruction Team in Gainesville and remained there until his retirement.

During his tenure, Mr. Strickland investigated thousands of collisions and specialized in commercial motor vehicle, automotive, motorcycle and bicycle collisions.

Jon is a skilled motorcyclist and cyclist and has been recognized as an expert in the field of accident reconstruction.