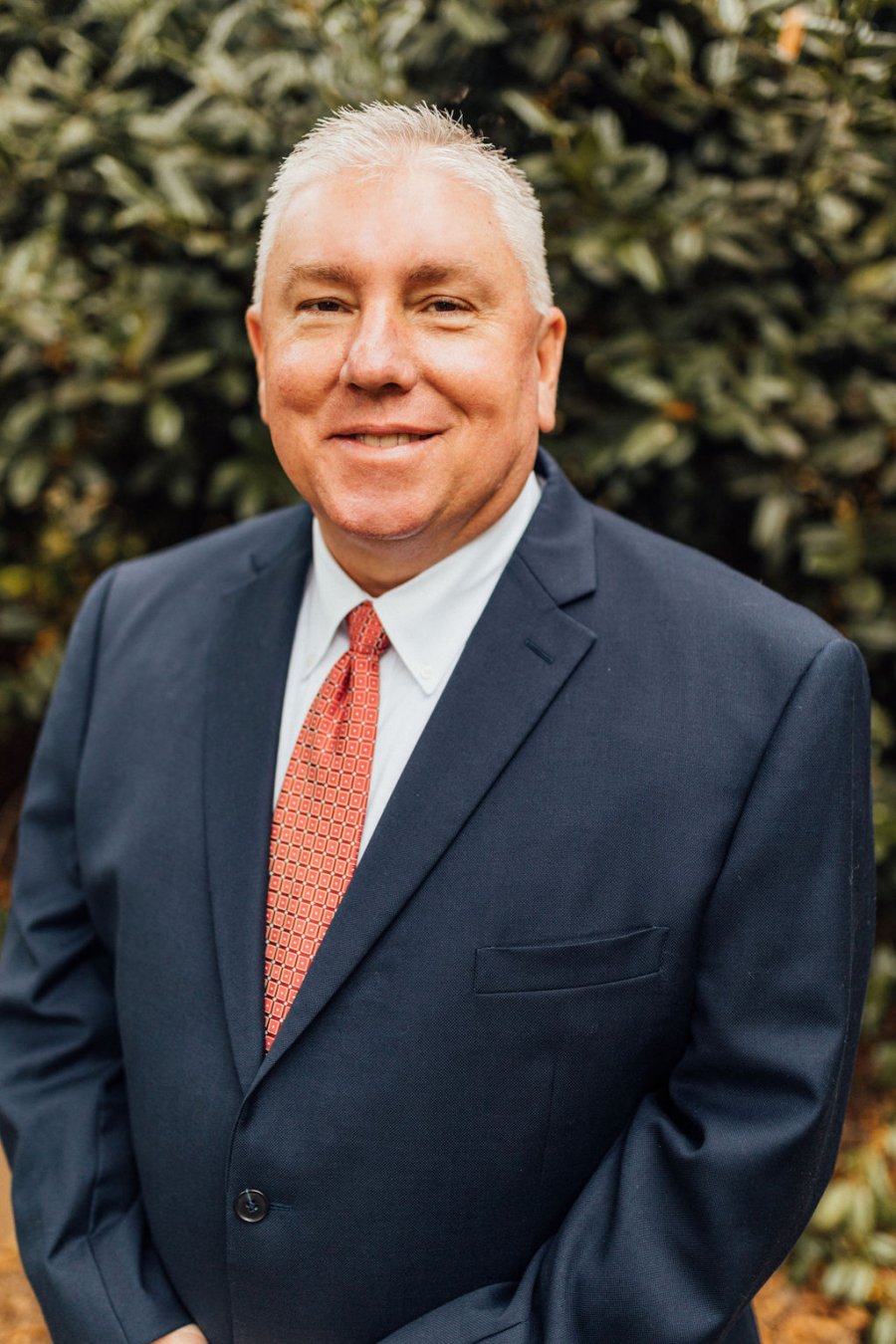 Scott Brantley Short began his career in law enforcement in 1984 as a Police Officer for the City of Conyers. He joined the Georgia State Patrol in 1988 and graduated from the 64 th GSP Trooper School in 1990 with academic honors. In 1997, Mr. Short was chosen as one of three Troopers assigned to develop the concept of a specialized unit dedicated to the thorough investigation of fatal traffic crashes. This unit became the Specialized Collision Reconstruction Team (SCRT). He was one of the original SCRT members and remained with the unit from its activation in January 1998, until April 2013 when he transferred to the Training Division, and where he remained until his retirement in April 2016.

Over his career, Mr. Short achieved the rank of Corporal, Sergeant, and Sergeant First Class. He also served as the SCRT Training Officer, the supervisor of the SCRT Support Services Unit, overseeing the SCRT Training Section and SCRT Technology Section. After transferring to the Training Division, he served as the GSP Traffic Crash Training Coordinator where he oversaw all crash related training for the Georgia Department of Public Safety. He is a Senior Instructor and assisted in the development of the accident investigation and reconstruction curriculums taught by the Georgia State Patrol, and has instructed over 4200 course hours in this field. He also worked with Georgia Police Academy personnel, and officers from other agencies, to help establish the Traffic Accident Reconstruction Specialist certification standards and testing procedure.

During his twenty-eight year career with the Georgia State Patrol, Mr. Short investigated well over 1500 collisions, which included over 300 fatal crashes. To date, he has investigated/reconstructed over 2000 collisions. In 2006 he became the first Georgia Trooper to achieve full accreditation by ACTAR, the Accreditation Commission for Traffic Accident Reconstruction, and maintains this certification through continued training. Mr. Short has been recognized numerous times as an expert in the field of accident reconstruction in both State and Superior Courts of Georgia.